Travelling privately to the world’s most elite ski destinations 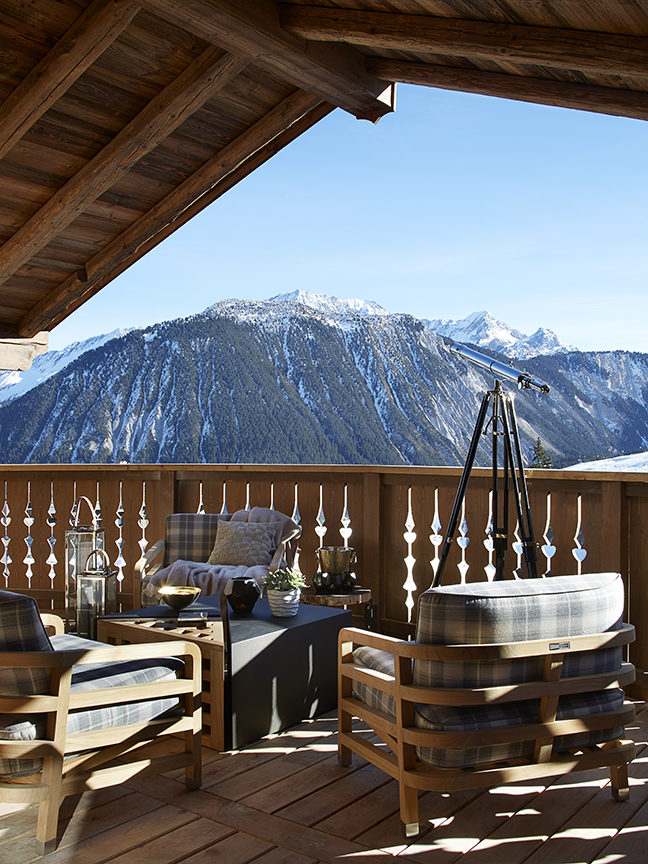 The ski-season is one of the peak times of the year for us at Skytime, mainly down to two reasons; firstly, being able to set your own schedule as well as the short 20-minute check-in that comes with private jet hire, you are able to reduce the lost time often seen when travelling to the Alps. Private jet hire can save you that full day that is so often wasted travelling enabling you to fit in as much time on the slopes as possible.

For the 2016/2017 ski season, there are two key destinations where we would recommend you pay particular attention to – either The Chedi in Andermatt, Switzerland or Six Senses in Courchevel, France.

The Chedi is a five-star luxury resort located in the village of Andermatt in the heart of the Swiss Alps. What we particularly like about Andermatt is the variety of slopes available for skiers of all abilities. In the village you can catch the cable car up to the Gemsstock ski area. Particularly good for the seasoned skier, Gemsstock hosts a completely off-piste and untracked run, as well as a challenging black run called The B.Russi Run. For those trying out the sport for the first time, Andermatt also has chairlift links to Nätschen, which hosts gentler slopes that are perfect for learners.

Nestled elegantly amongst the ski chalets of Andermatt, the Chedi hotel is visually-striking from the off. Made from warm woods and natural stone, it boasts 123 stunning guest rooms and suites. Other amenities include a ski-in living room with a sport boutique, comprehensive spa and wellness centre with hydrothermal baths and a duo of swimming pools set against the picturesque Alpine landscape.

Another of our five star favourites would be Six Senses, in the French Alps. Located in Courchevel, part of the Three Valleys, the variety of slopes on offer is second to none. With links to Meribel, La Tania and Val Thorens, to name a few, the Three Valleys hosts an impressive 600km of skiable piste available for you to explore no matter your ability.

This year Six Senses is set to add an extra dimension to its residences by introducing its new spa. The spa will be the first fully serviced residential spa development in the village. After a long day on the slopes, making the most of its holistic spa therapy, indoor pool, sauna, steam room, gym and private residents lounge will be a blissful way to reinvigorate aching limbs with some well needed warmth and relaxation.

While there are a variety of skiing destinations to which you could travel this season, we would suggest you test your skills on the slopes of the Alps, and if you’re thinking of flying privately, we will guarantee a tailored, stress-free journey with less time spent in airports, and more time spent on the snow-kissed slopes.